« SoLBLoMMa, Miriam and The SHEEP-army in Gävle Gasklocka | He said: I´ve lost my love for you » 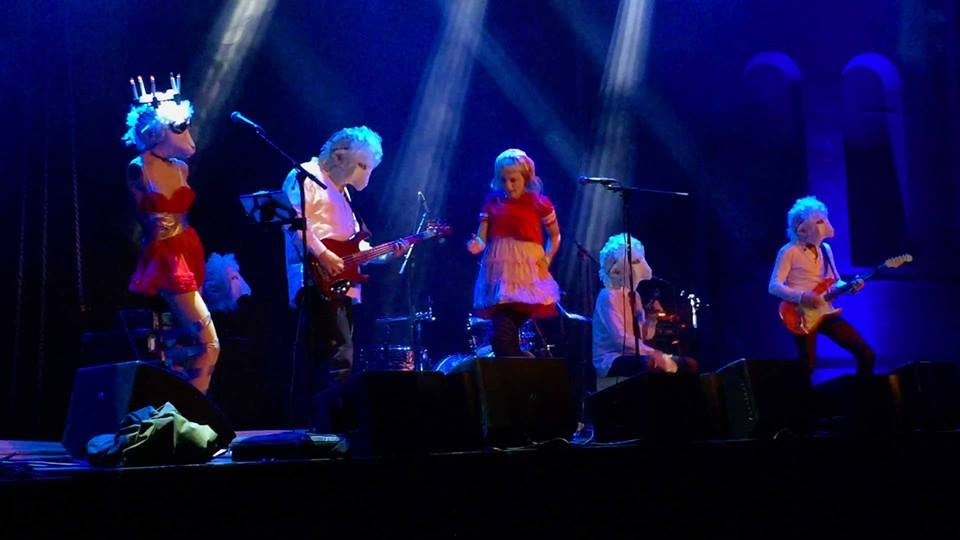