Archive for the ‘live’ Category 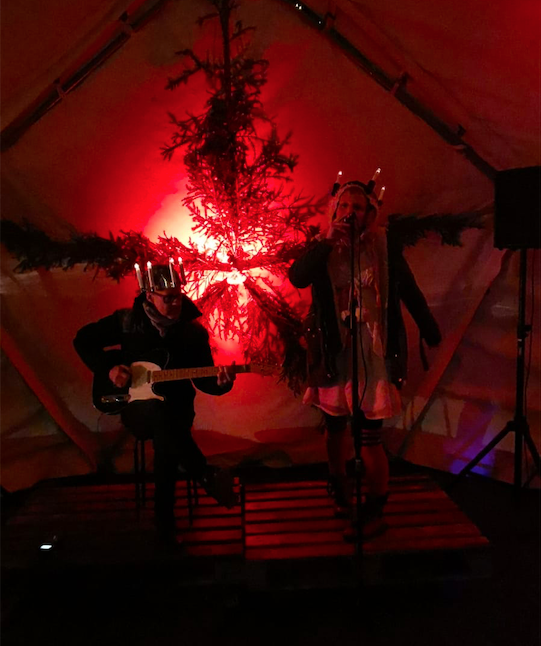 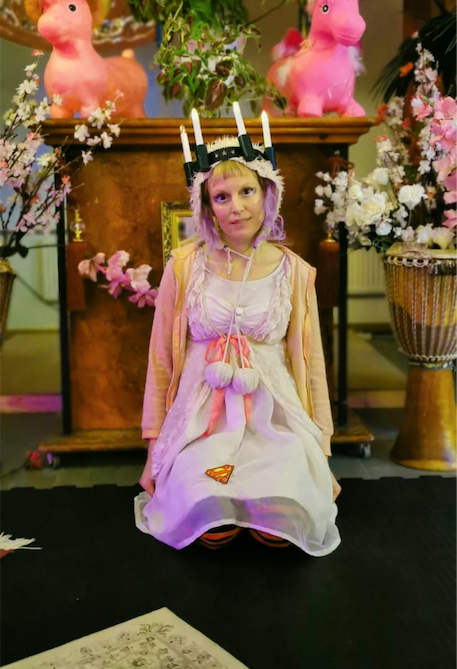 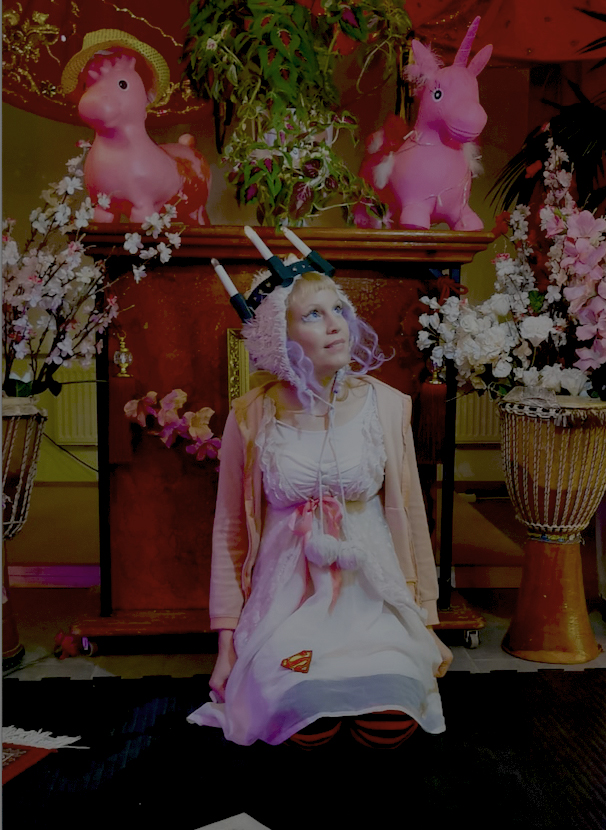 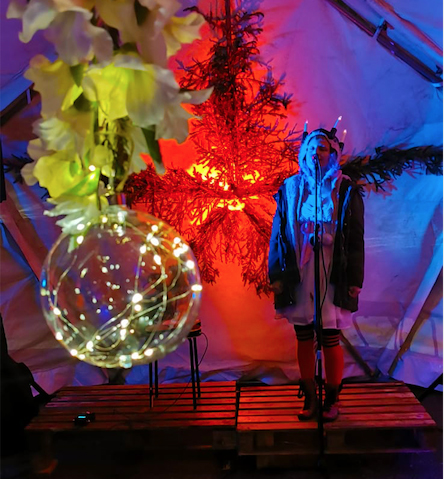 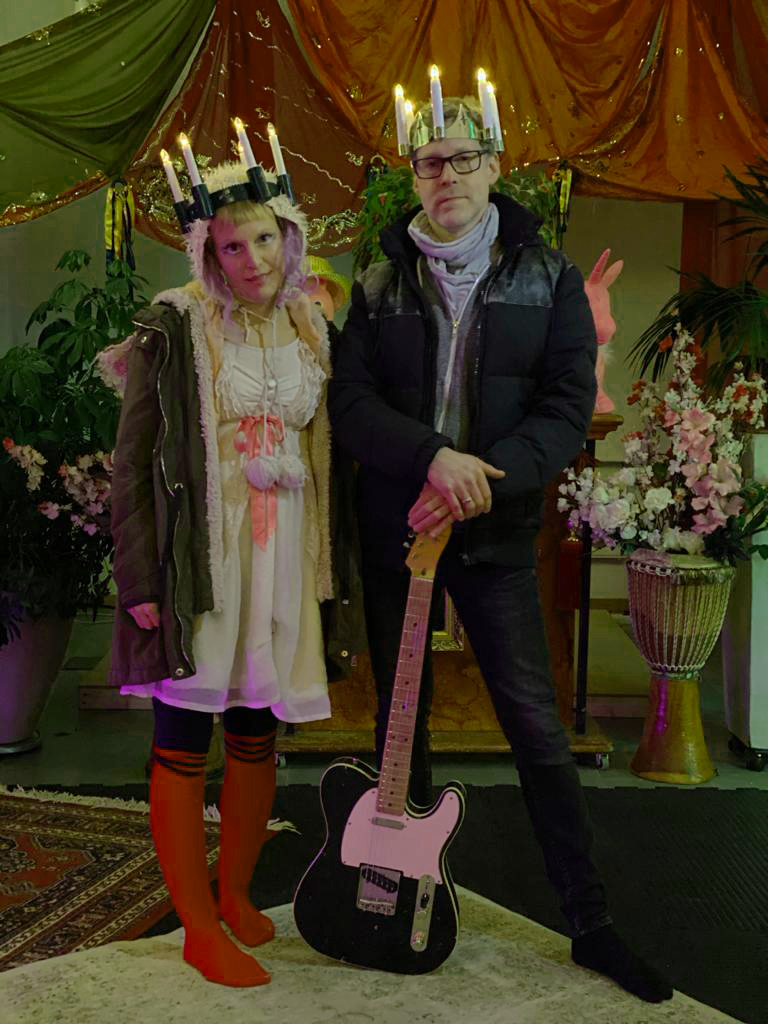 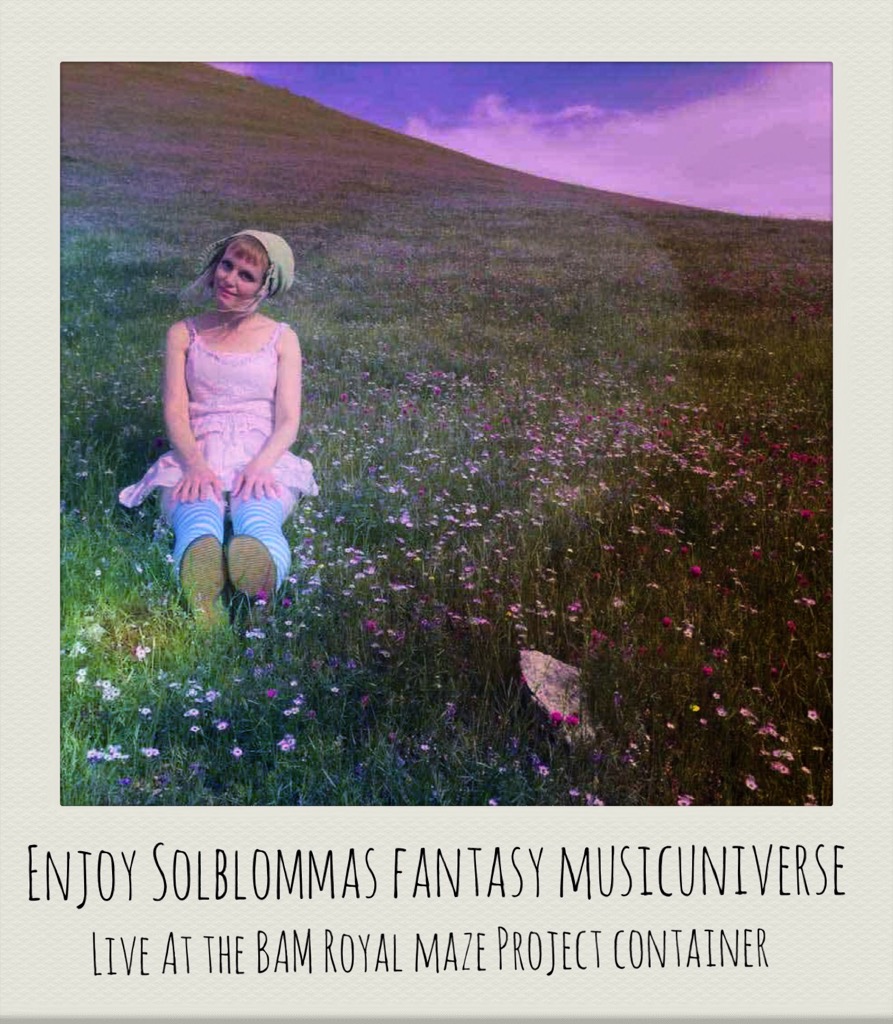 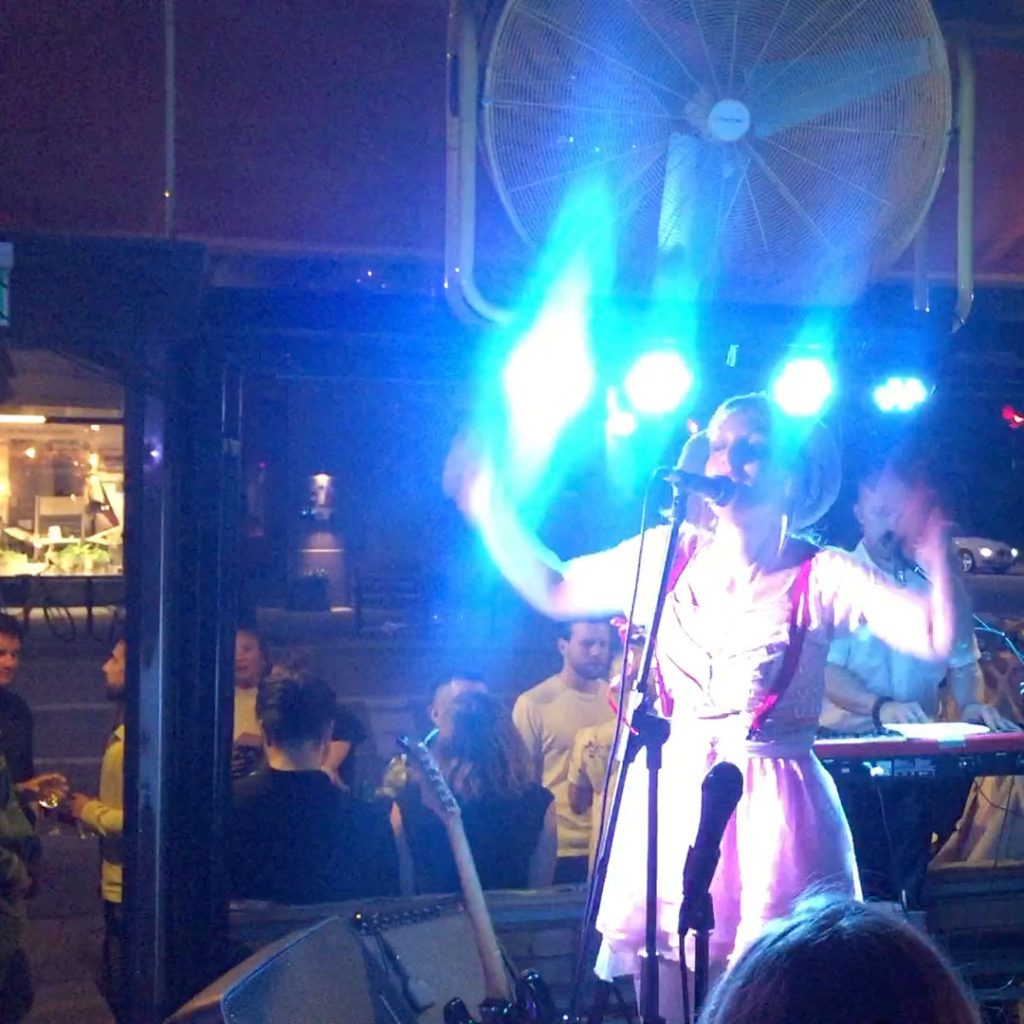 Posted in live, news | No Comments »

Solblomma revelas that we are SHEEP. She brings her own SHEEP! She counts them.