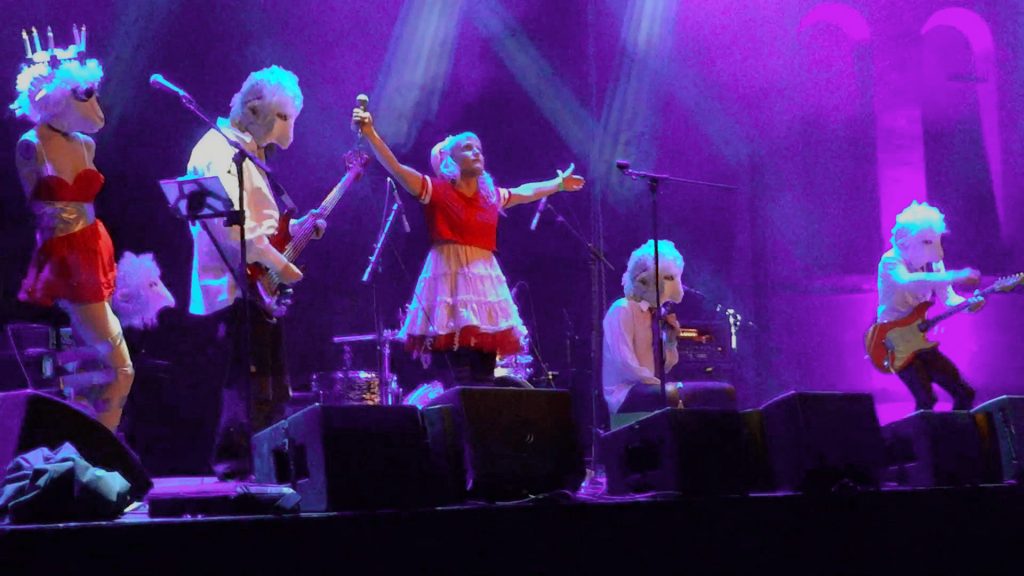 Solblomma revelas that we are SHEEP. She brings her own SHEEP! She counts them.

The SHEEP rehearsal for performance in Ericsson Globe! 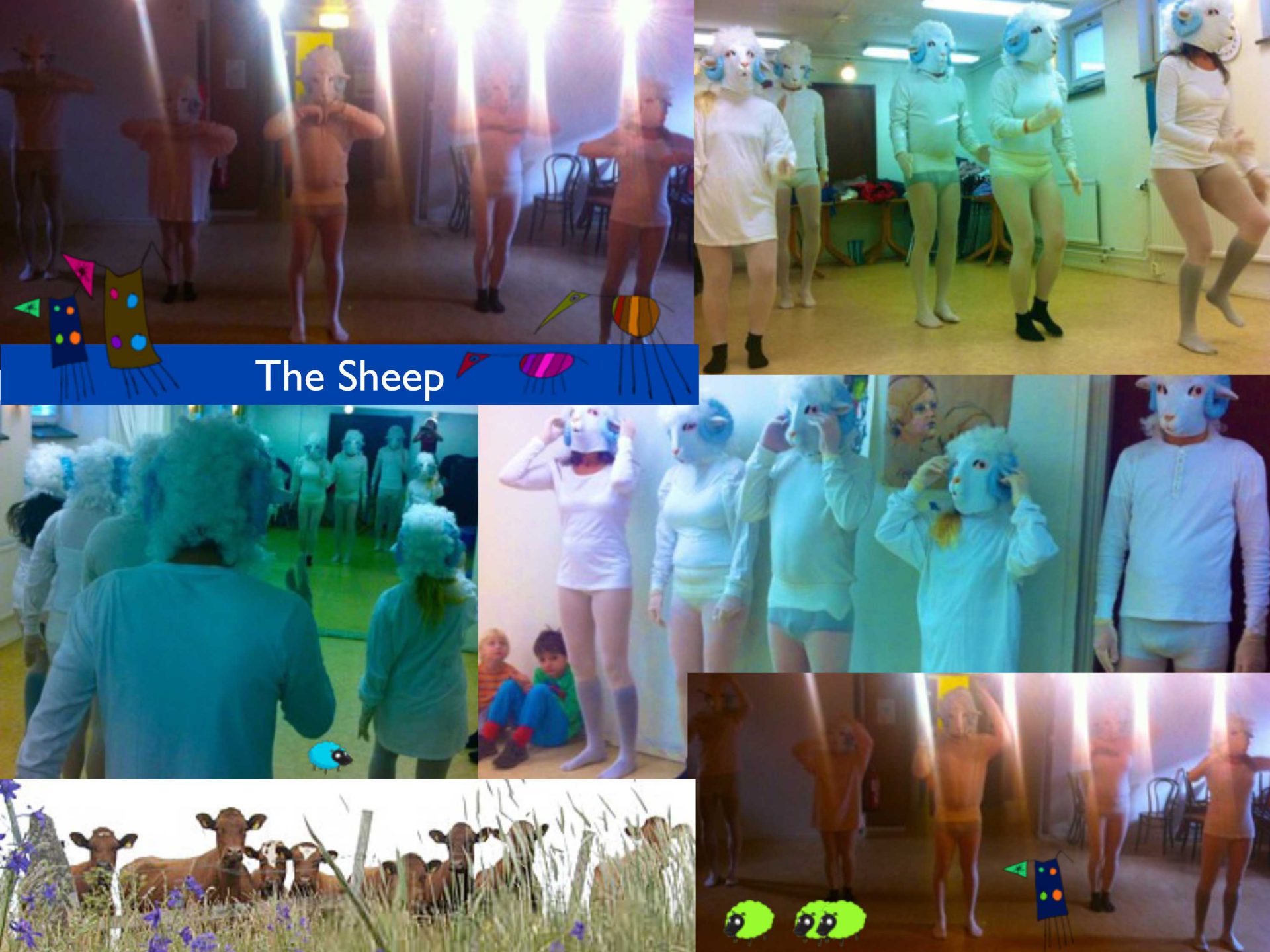