Our record company “Blomkraft” is opening up into a new branch besides the main focus that will still be music.
With the release of an iBook for iPad “Blomkraft Books” will come alive very soon.
A new web page “Blomkraft Books” can be found here.

We are very happy to still be seen on iTunes Alternative page in the Pan EU Store!

Those Bombs Were Made for Us came up first on the front page of iTunes Pan EU as a pre-release on August 11th 2009.

So many people have listened and been excited and delighted over this new album. The CD will soon go on sale here at kinplanet.se

Tags: alternative, iTunes, Those Bombs Were Made for Us
Posted in releases | No Comments » 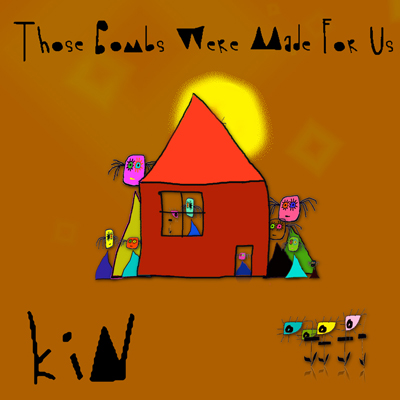 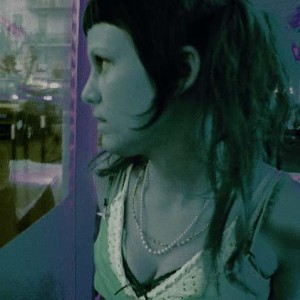