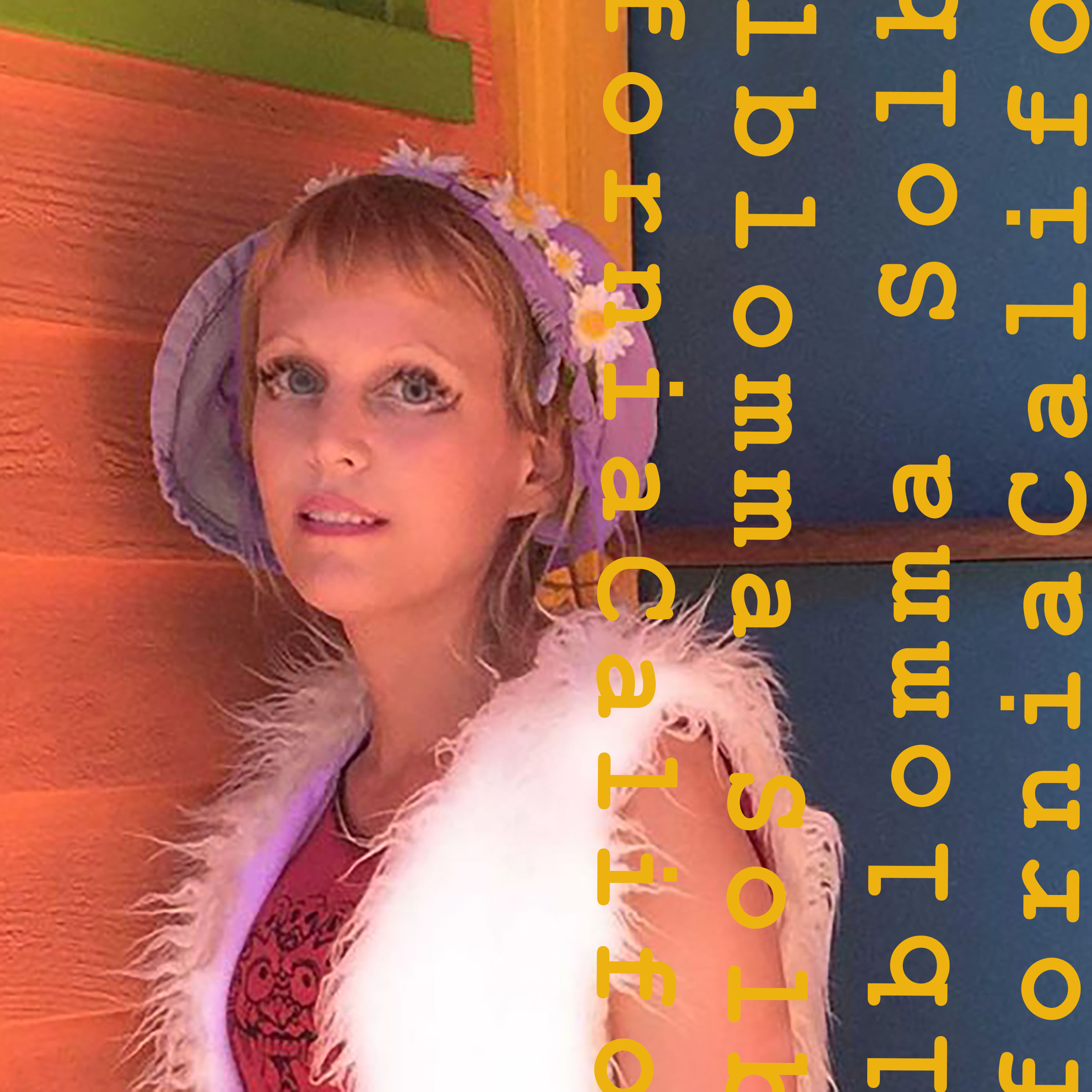 Today the Magic Rocket Man Single is released in all major digital stores.

See link beneath for additional links to stores

The story about this song could be many and this is one:

A dream of a love story, in a space colony, between a humanoid and an astronaut that disappeared in space.

The song was inspired by sci-fi movies, the moon landing, the Challenger & Columbia Space Shuttles and perhaps everything else too.

Magic Rocket Man will be followed by it’s sibling “Magic Space Man” on the 15th of November 2019.

Soon He Will Come 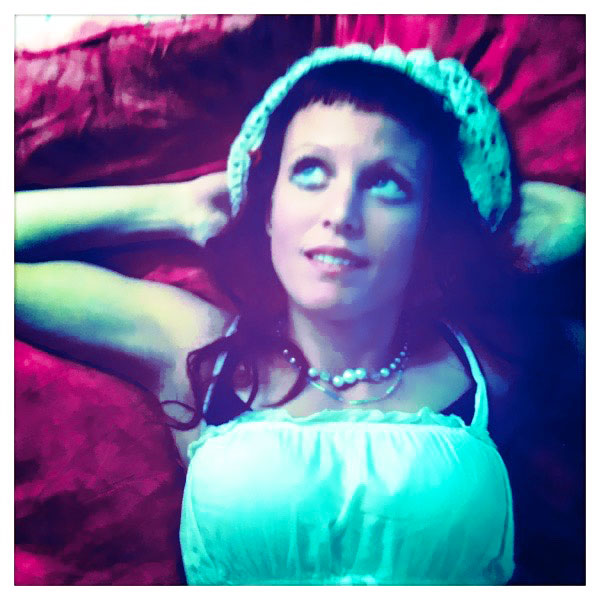 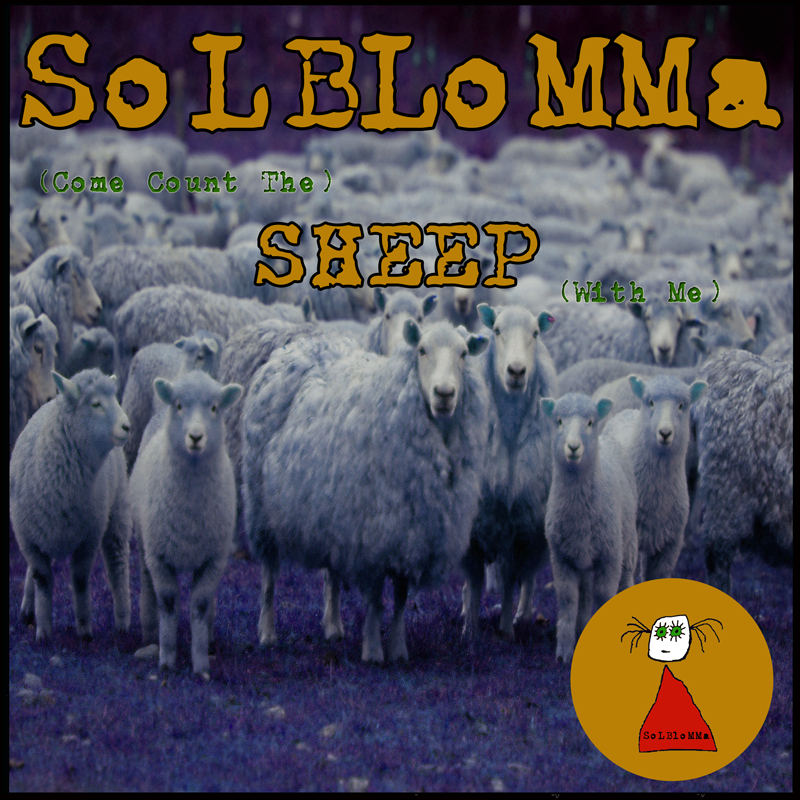